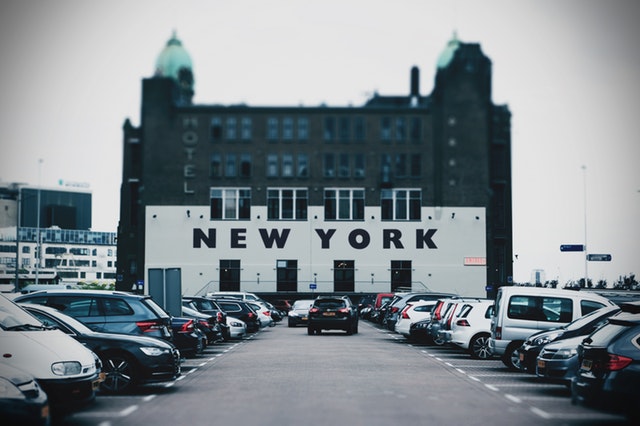 Mechanics liens provide protection to contractors in the construction industry, serving as a legal tool to enforce contracts and ensure prompt and complete payments. If you are a contractor or subcontractor in New York, you may already know how vital this tool is if the owner of a construction project fails to promptly pay you for your work or even refuses to pay. Since a property with a lien against it typically cannot be sold or refinanced, a mechanics lien provides the contractor with leverage and may compel the owner to settle any outstanding invoices.

What happens, though, if a payment does come through, but only after a mechanics lien has been filed?

In such a case, the owner may request that the contractor cancel the lien. In this article, we will briefly review lien release laws in New York. We will also explain how a lien release differs from a lien waiver.

Why File a Lien Release in New York?

According to the New York state lien law, a lien filed in relation to construction work made on a private property expires automatically within one year from the time of filing. This happens if the lienor – the person or company who creates the lien – fails either to “begin an action to foreclose such lien” (typically by suing the owner) or to obtain a lien extension that would make it valid for another year.

It is important to remember that a lien release must be filed with the county clerk in the office where the lien was originally recorded. A contractor filing the release must make sure that it pertains to the correct project, payment period, and amount. In addition, the release form must clearly state the names of the parties involved and whether the release is final or partial.

Since a lien release waiver, at the same time, serves as an acknowledgment of the receipt of payment, as a contractor, you should only sign such waiver after making sure that you actually have been paid. Otherwise, you may request that a simultaneous exchange of these happen – the owner furnishes the payment (for example, by the means of a check) and you produce the waiver at the same time.

In any other situation, you should commit to signing a conditional lien waiver only. A conditional waiver form states specifically that the waiver comes into effect upon the receipt of the full payment due.

Another important consideration with regards to lien waivers in New York refers to what is called a pre-lien waiver. In some cases, the owner may try to demand from a contractor to forfeit the right to file a mechanics lien even before any labor or materials were provided. Such stipulation may be included, for example, in a contract or agreement. However, as a contractor, you should remember that according to the New York lien law such pre-lien waiver is “void as against public policy”. This means that any such contractual obligation is automatically empty and invalid.

If you have a question related to a specific lien release or a lien waiver situation, do not hesitate to get in touch with our legal team. The attorneys at National Lien & Bond have an extensive understanding of mechanics lien laws across the U.S. as well as ample experience in handling lien cases and lawsuits. Contact us today to schedule your free consultation.