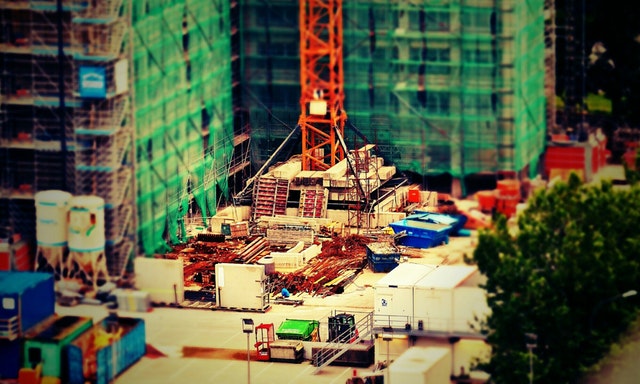 Every month we gather the most pressing developments in construction and lien law nationwide so that you can stay informed and on top of any developments affecting your projects or company. Here are our featured updates for February/March:

The Texas state legislature is considering a bill to modernize its lien system.

Although the details will continue to change as the bill winds its way through the legislature, this bill may finally simplify the Texas mechanics lien laws in several ways.  The main goal of the bill is to change the lien law system to remove the many hurdles in perfecting a lien claim.  This would be accomplished in many ways, including removing and simplifying some notice requirements and creating a web-based system for filing and tracking liens. https://www.acppubs.com/articles/8234-th-legislative-session-primer-and-preview

Dykon Blasting is a subcontractor to Williams Transco and Welding Construction who performed work on the Atlantic Sunrise pipeline in Lebanon County, Pennsylvania.  Dykon is filing liens against property owners even though they were not parties to the construction agreement between Williams and Dykon.  Dykon has been forced to file liens against these properties because Williams Transco has not paid for services performed and has since filed for bankruptcy.

In late 2018, the electric car innovation company Tesla had 16 of its suppliers’ file liens against Tesla’s Fremont, California factory.  Tesla’s recent financial difficulties have limited its ability to timely pay its suppliers which led suppliers to file liens to protect their payment rights. Tesla is requesting discount pay terms from suppliers and seeking additional funding to cover its production costs.