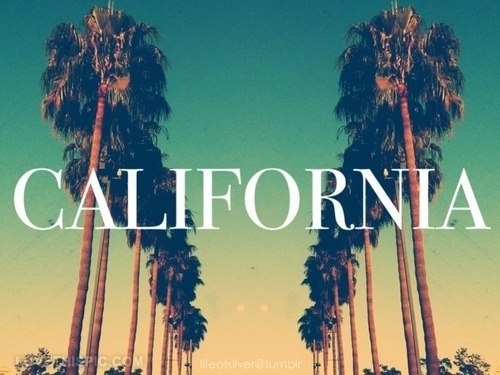 A bench trial was held and the evidence showed that General Contractor performed drywall work for Owner in exchange for $38,500 “or less.” The contract provided that the money would be paid “after the completion of the job.” There would be no installment payments or withholding of any “retention.” Retention proceeds or retention payments are “payments relating to work already done but which are not presently paid, which instead are withheld until completion of 100 percent of the [contractor’s] work.” (See, Western Landscape Construction v. Bank of America.) The withholding of retention payments provides the contractor with incentive to complete the work, while reducing the owner’s risk of the contractor’s nonperformance. (See, Cates Construction, Inc. v. Talbot Partners.) Here, the General Contractor billed for his work in installments at various times but retention was never held. Also, the contract provided that it could be modified or amended only “if the amendment is made in writing and is signed by both parties.”

The Owner testified that he never asked the General Contractor to perform any work outside the scope of the contract, never authorized, orally or in writing, any extra work to be performed, and never received any written change order pertaining to purported extra work from the General Contractor during the time the work under the contract was being performed. In contrast, the General Contractor testified that, from time to time, the Owner asked him to do extra work which he performed in the Owner’s presence since the Owner was at the jobsite virtually every day. The General Contractor attempted to keep track of the “extra work” and he eventually prepared written documentation related to such extra work, which he faxed to Owner. The Owner paid the $38,500 due under the written contract and an additional $4,464; however, he contended the $4,464 was paid in error. A final invoice showed the extras totaling $13,919.20, with $10,755.20 still unpaid.

Many contracts both in public and private works do not provide for the recovery of attorney’s fees. However, California’s Prompt Payment statutes afford a way for contractors to recover attorney’s fees (and the 2 percent per month penalty) against an owner when the written contract may not otherwise confer that remedy. On public works, the contract usually provides for the payment of monthly installments and retention upon completion of the project. However, on private works, if you are a contractor and want the potential benefit of the Prompt Payment statute, you will want to include in your contract installment payments and/or a final retention payment at the completion of the project.

It should be noted that California’s Prompt Payment statutes do not automatically confer the right to recover attorney’s fees (and the 2 percent penalty) upon a finding that the owner incorrectly withheld funds due the contractor. The withholding of the funds by the owner must be “improper.” Both California Civil Code § 3260 (private works) and California Public Contract Code § 7107 (public works) provide for the withholding of 150 percent of the funds due if there is a “bona fide” dispute between the parties. What constitutes a “bona fide” dispute or the “improper” withholding of funds is not entirely clear, but the cases suggest that the statutes are designed to protect contractors from owners who over withhold funds or raise defenses to claims that have no merit.

In the McAndrew case, the trial court found that the Owner violated Civil Code § 3260, despite the fact it appeared that the General Contractor and the Owner had a “bona fide” dispute with respect to the General Contractor’s right to compensation for the extra work. Unfortunately, because the Court of Appeal found that the dispute did not involve the payment of “retention,” the Court of Appeal did not analyze whether or not a “bona fide” dispute existed between the Owner and the General Contractor to justify withholding of funds. Regardless, the McAndrew case arguably suggests that the threshold is fairly low to support a finding that an Owner’s withholding of funds was “wrongful.”