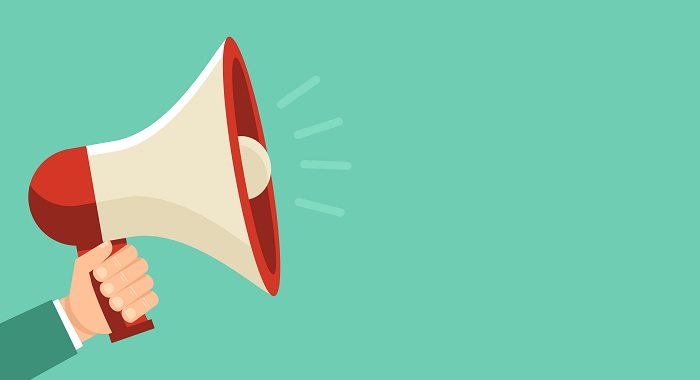 Can a subcontractor sue the Village or City and recover its damages for unpaid materials and labor when a municipality fails to require a payment bond claim from the GC in accordance with its State laws?

The Illinois Appellate Court ruled that the Village of Antioch was liable to a subcontractor under the Illinois Public Construction Bond Act for failing to procure a payment bond on a public project. Section 1 of the Illinois Public Works Bond Act along with a provision of the general contract gave the subcontractor rights as a third-party beneficiary. The 180-day limitations period for notice under the Bond Act did not apply because a suit on a nonexistent bond is impossible. The Court held that the four-year statute of limitations for construction contracts applied. Trial court affirmed. The Illinois Supreme Court granted a Petition for Leave to Appeal on September 25, 2013 so a final ruling is pending.  Lake County Grading Co. v. The Village of Antioch, 2013 IL App (2d) 120474, P.L.A Granted September 25, 2013, Supreme Court Docket No. 115805.