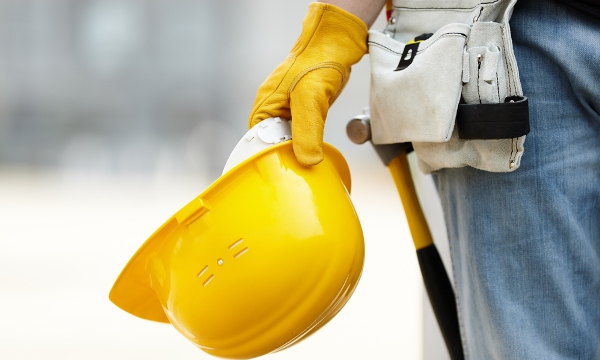 On January 7, 2013 House Bill 3636 passed both Houses of the Illinois General Assembly strengthening the Illinois Mechanic Lien Statute.  The new law became effective immediately.  This bill strengthens the rights of mechanic lien claimants with respect to their battle to gain priority over the mortgage interests of Banks and other prior encumbrancers.

The Bill was passed in response to the decision made in the case of LaSalle Bank v. Cypress Hill, LaSalle Bank, N.A. v. Cypress Creek I, LP, 242 Ill. 2d 231 (2011), which found that the mortgage lender, who had provided construction funds for new construction, would be entitled to two different categories of encumbrances.  The first category would be the lender’s mortgage lien against the value of the unimproved property and the second category would be an encumbrance on par with the Mechanic’s Lien claimants’ liens, based upon the value of the improvements paid for by the lender’s funds.  Hence, LaSalle Bank case elevated a portion of the mortgagee’s lien, to be equal to a mechanic’s lien with regard to the funds used to pay for improvements to the property.

The new legislation, House Bill 3636, clarifies that the lien of the prior encumbrancer, generally a first mortgage holder, shall not be preferred to the value of any subsequent improvements to the property.  This important mechanic lien legislation, which was vigorously advanced by the law firm Emalfarb, Swan & Bain and  National Lien & Bond Claim Systems, has finally come to fruition, and provides the necessary Illinois mechanic lien statute protection to contractors, subcontractors and material suppliers in the State of Illinois.